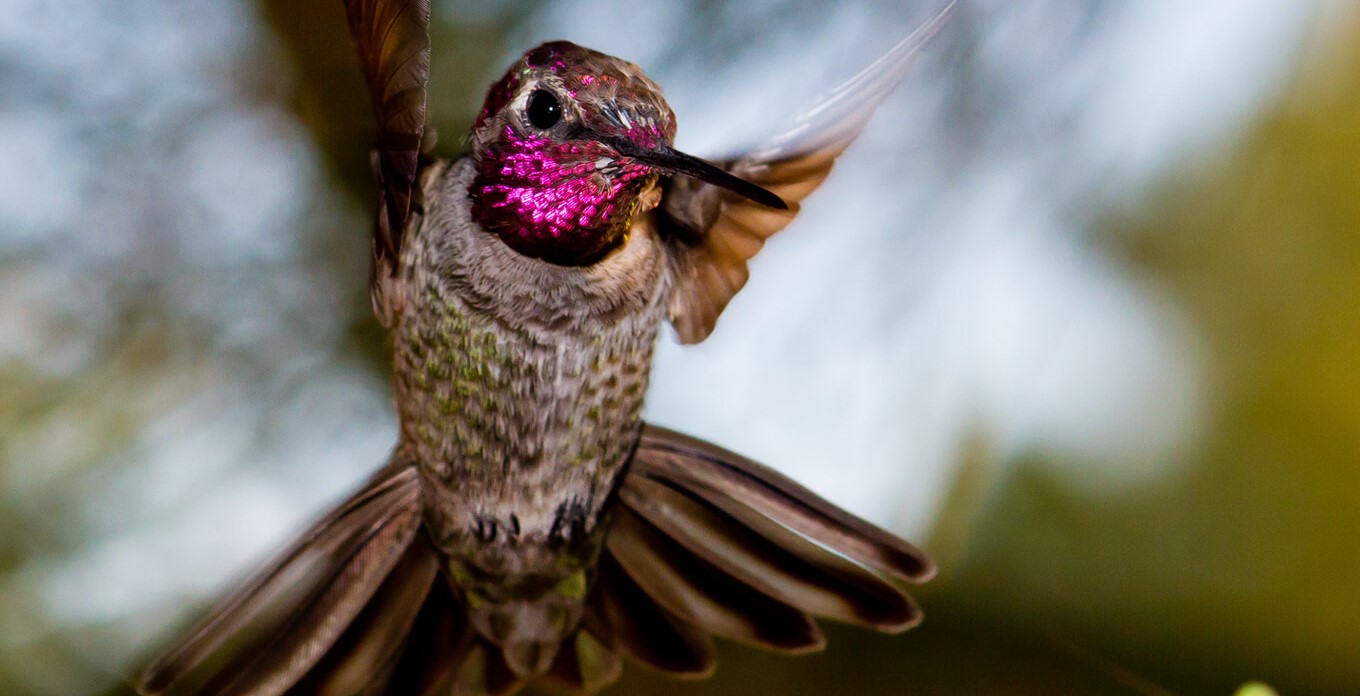 While the death of birds from things like pesticides or oil spills– is alarming.  There is actually something even more perilous out there killing birds. What’s more, it hides in plain side.  Each year more than 600 million birds in the US and Canada, and over a billion worldwide are killed by mid-air collisions with windows. 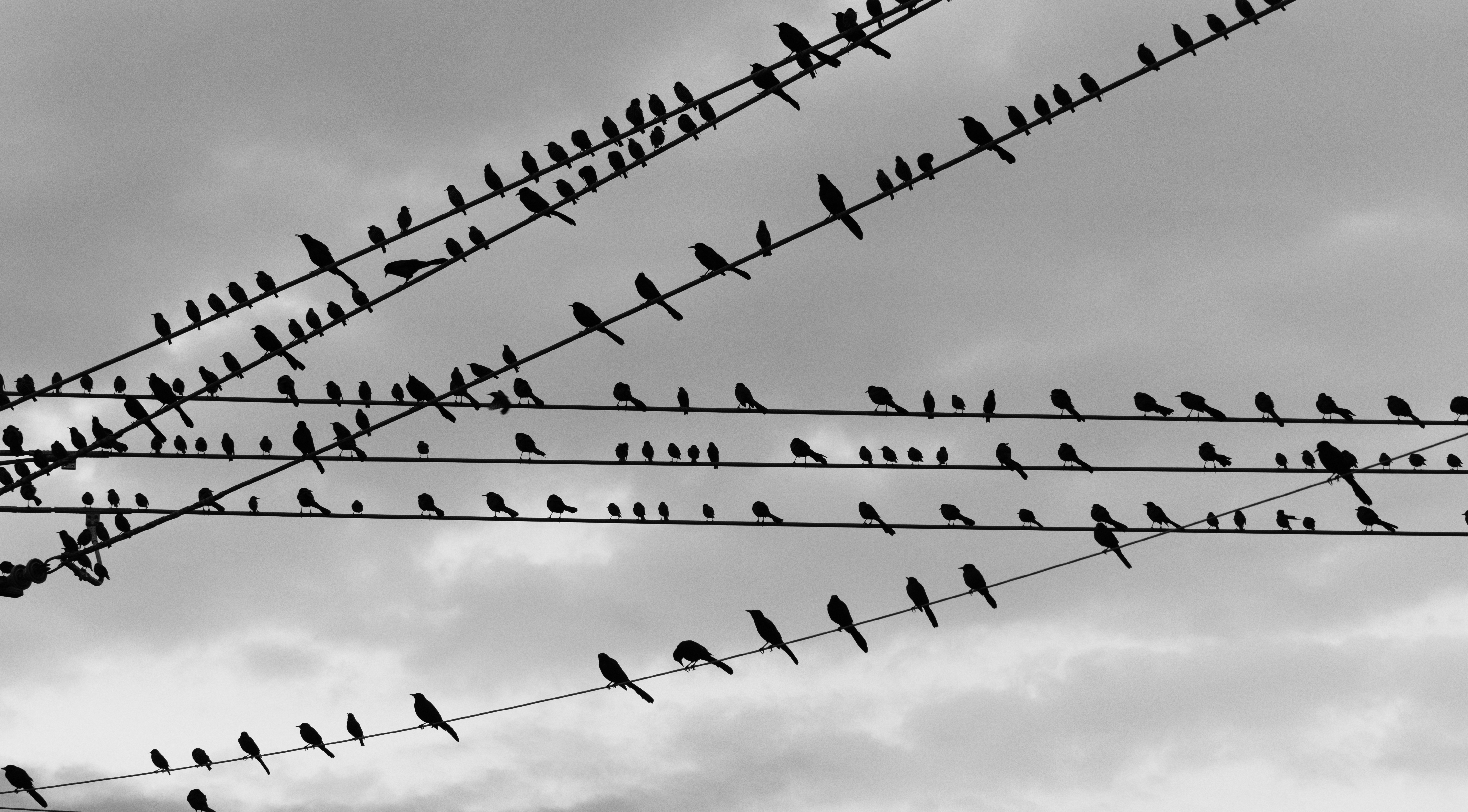 The world we live in is filled with lovely windows on our homes and businesses.  Great for our use but lethal to birds. So while crystal clear, highly reflective windows may make your home or business look beautiful, they are virtually invisible to our avian friends.  And the results of a collision with one, for a bird, is painful and more often than not–deadly to birds. Also, the environmental impact is that many species of birds are being pushed to near extinction.  While the monetary cost to humans reaches into the millions for window repairs each year. So how do you keep your San Diego home or commercial space free of damage from bird strike collisions? And save our fine feathered friends from a gruesome death?  By stopping the accidents altogether. The best way to do so is with bird strike prevention window film. 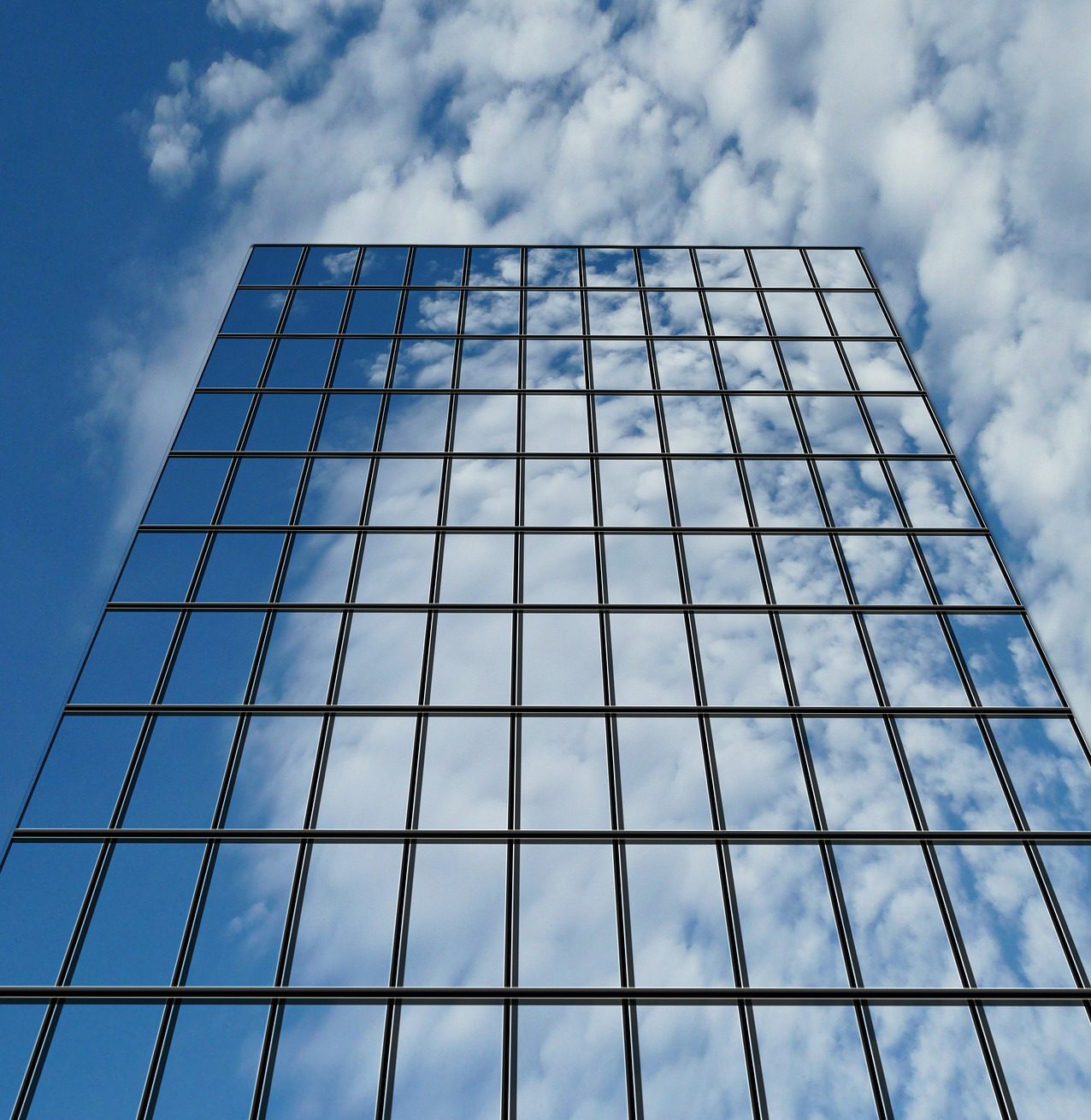 The reason why birds fly into windows is widely agreed upon. scientists.  They do it simply don’t see them. To a bird, a highly reflective window looks like open sky. To deal with this, window film companies have begun making films that are “fritted”.  Which is a window film with a pattern on it to make windows more visible to birds. Fritted films essentially have a recurring pattern of lines or dots embedded on them for the exact purpose of making birds aware that something is there.  When flying towards a window fitted with fritted window film birds will no longer see it as the open sky, but rather a barrier. This simple solution results in a massive reduction in birdstrike collisions. It spares the lives of the many beautiful birds in the San Diego sky.  But, also saves San Diego home and business owners money in what could be expensive repairs and cleaning 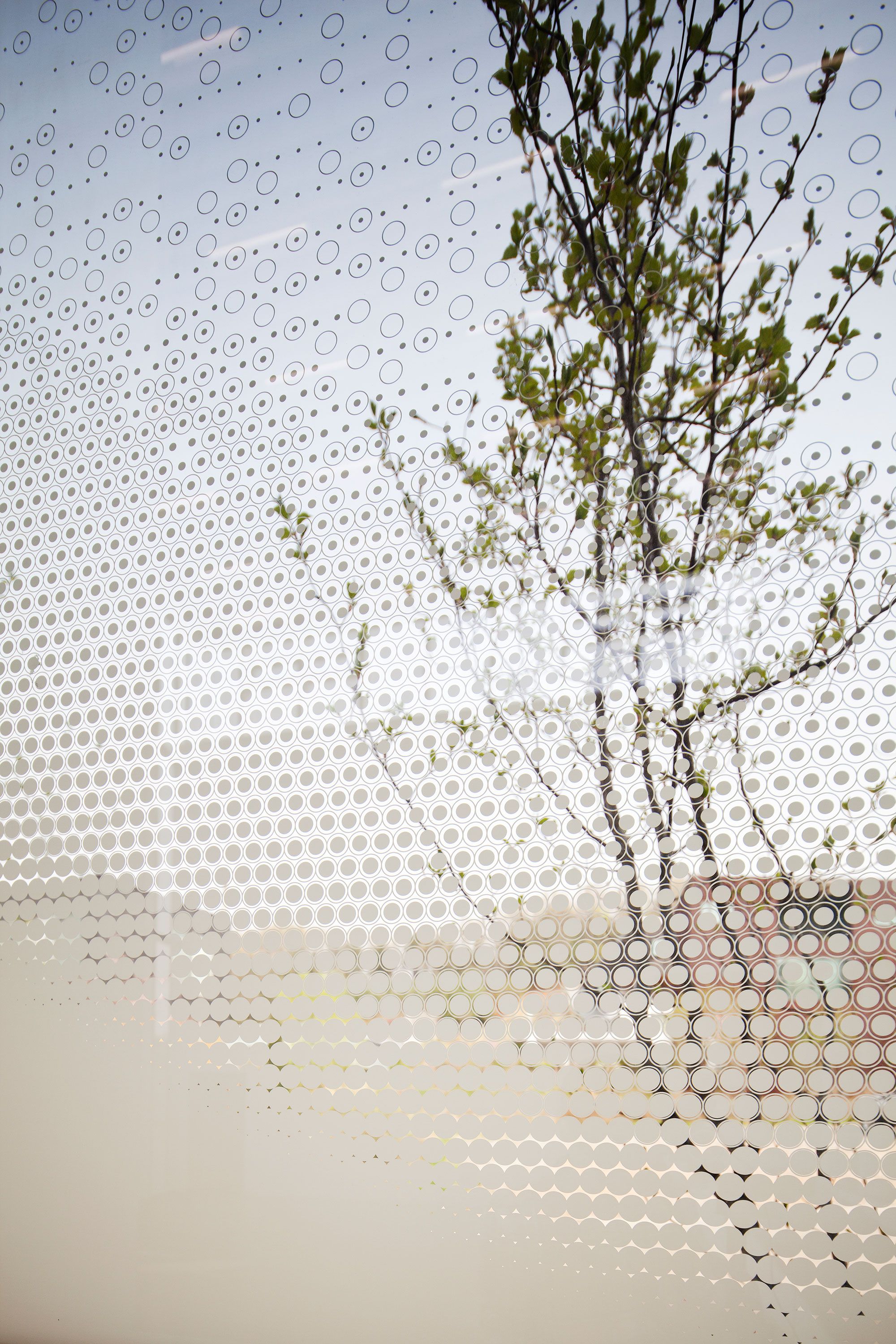 To prevent bird strikes fritted window film has been shown to be very effective. It is a patterned film that usually comes in horizontal lines, vertical lines, or dots.  However, custom patterns are something for you to explore as well. If you decide to use a custom pattern, it must repeat continuously with horizontal lines, dots or other objects.  The space of these objects should be no more than two inches apart horizontally, and vertically, no more than four inches. The density of the pattern matters so much because a more spread out design and the birds will still try to fly through the spaces.  A common misconception is that you can simply place a decal of a large bird of prey to deter smaller birds away from the window. This is not effective. Most birds will attempt to fly around the decal and strike the window anyway. However, since fritted patterns aren’t very visible to humans unless they are really looking for them,  aesthetics of your San Diego home or business windows won’t suffer. Furthermore, fritted bird strike prevention films are cost-effective and some to all of the same window film benefits as other window tints and films.

For more information on saving birds in the San Diego area from a painful death and protecting your windows film collisions contact us today!  We will work with you to get a bird strike deterrent film that looks great on your home or business!