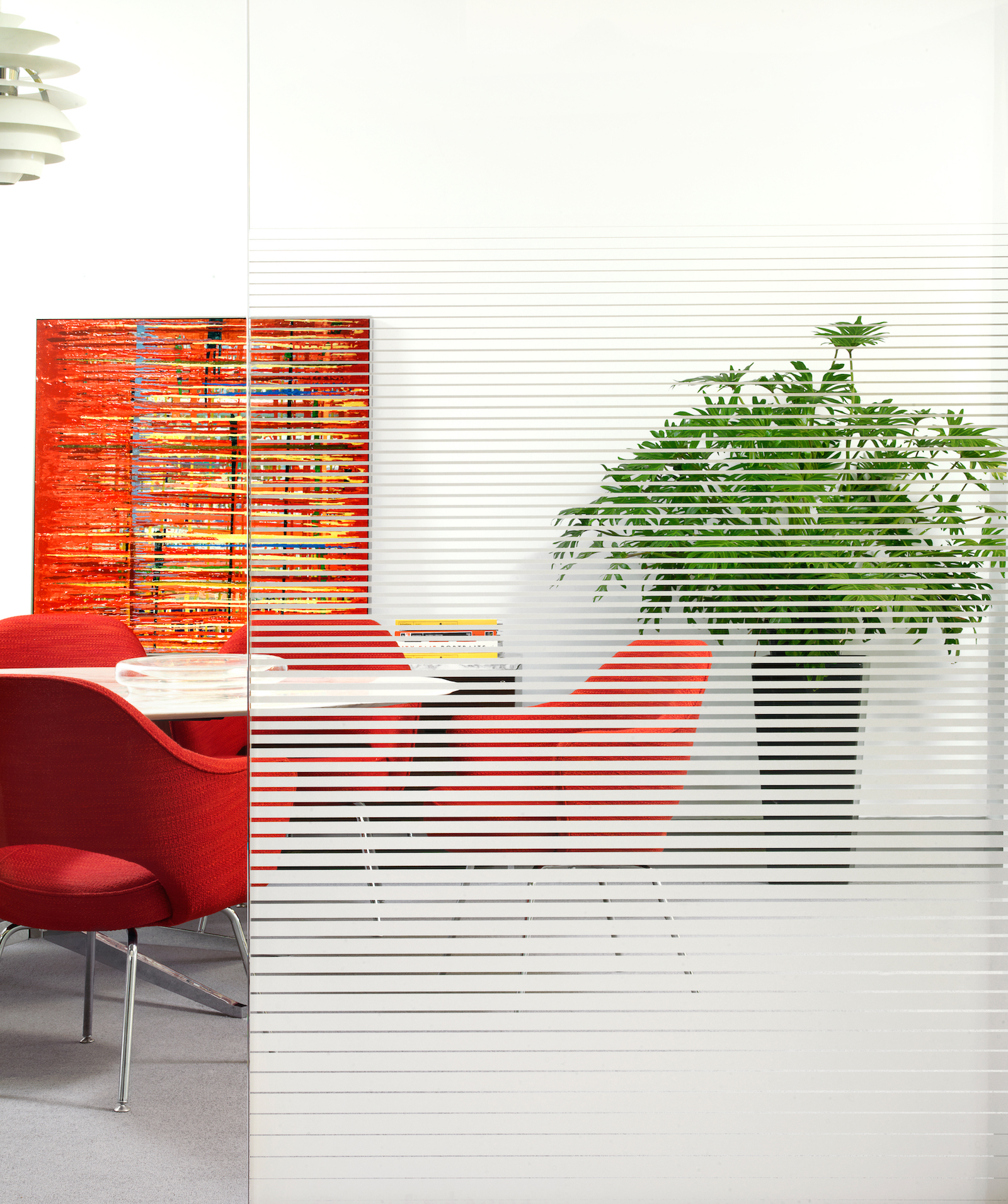 A result of their superior engineering, Llumar is one of the world’s largest manufacturers of automotive, commercial and residential window film products, making them a behemoth in the window film industry. They have over 60 years in the window film market and to their credit, they are one of the longest-running film companies on the market today. Llumar, should, therefore, be a prime consideration when selecting a film that is right for you. You will find their standards high and their offerings superior, especially when it comes to true clarity and optimal durability.

Llumar Film For All Areas Of Your Life

Llumar window films are extremely useful in commercial window applications as well as residential. Their cutting-edge products fill a variety of problems related to the sun for people at home or in an office building.

UV Protection Films: Keep the bright San Diego sun from doing damage to you, your family, your employees and your furnishings with UV blocking window film from Llumar

Glare Reduction Films: Take back the rooms you love in your home or at work with Llumar window films for reducing glare.

Energy Conservations Films: Protect your possessions and your profit with energy saving window films from Llumar.

Not only affordable but effective, Llumar films are a definite go-to window film for applications both residential and commercial.